Milan will officially unveil Lucas Paqueta to the media on Tuesday, and the Brazilian starlet has been speaking about his move to join us.

As noted by Sky Sport Italia, the 21-year-old is expected to arrive from Flamengo in a deal worth €35m, and has already arrived in Milan ahead of being presented on Tuesday as seen in his latest Instagram stories post below.

It comes off the back of an impressive season with the Brazilian outfit, as Paqueta bagged 13 goals and five assists in 65 appearances in all competitions.

With Giacomo Bonaventura sidelined until next season, he may well get an immediate opportunity to prove his worth and impress, but much will depend on how he adapts to a new country, culture and squad in the coming weeks.

However, speaking en route to Italy on Sunday, he spoke of Milan icon Kaka and what he hopes to achieve with the Rossoneri.

“Kaka was one of my idols,” he told reporters, as noted by Calciomercato. “My dream is to succeed with Milan as he did, even if such comparisons shouldn’t be made. I hope to do the best I can.”

Those comparisons are certainly unnecessary at this stage, as Paqueta has a lot to prove and must deliver on the potential that he possesses.

Nevertheless, given his attributes and qualities, he could be a crucial addition to the squad in the coming months to give us a boost in our pursuit of a top four finish in Serie A.

For now though, there will be plenty of excitement over what he can bring to the team, with the Milan hierarchy likely to be present at his press conference on Tuesday to deliver their verdict on him as a player and what they hope he can offer in the coming years. 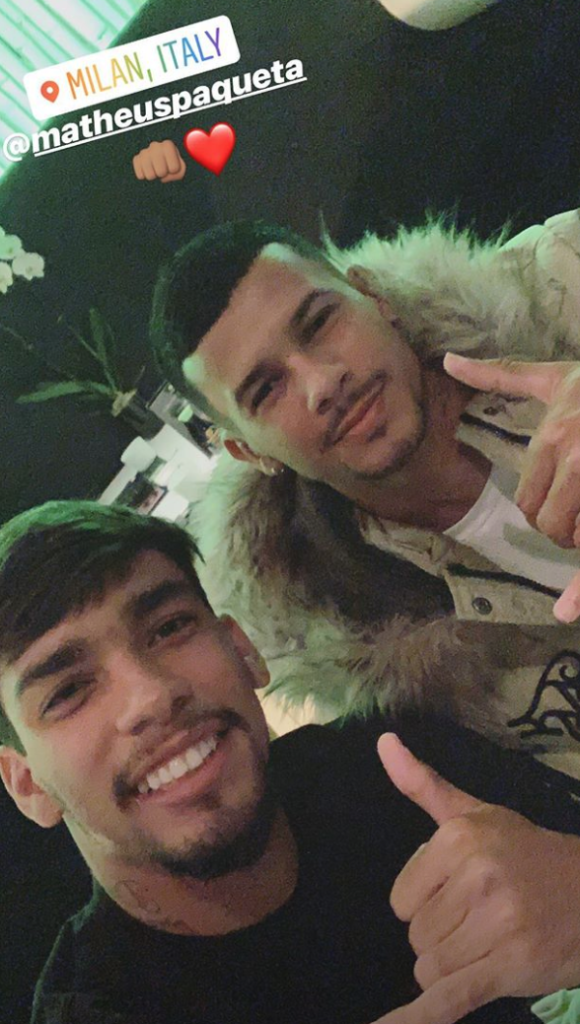